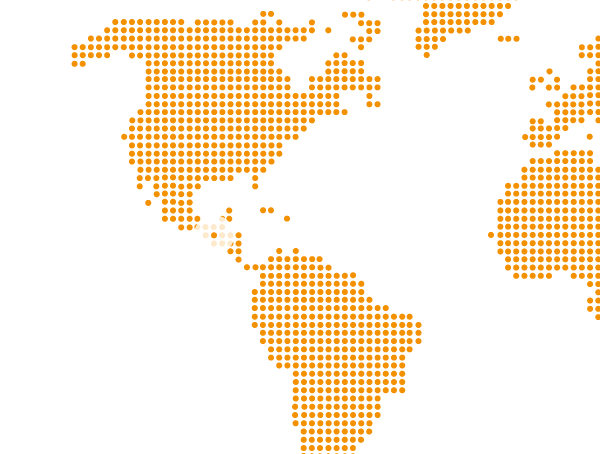 Mexico is the 10th largest export economy in the world and the 23rd most complex economy according to the Economic Complexity Index (ECI). In 2015, Mexico exported $391B and imported $377B, resulting in a positive trade balance of $14.4B. In 2015 the GDP of Mexico was $1.14T and its GDP per capita was $17k. The top export destinations of Mexico are the United States, Canada, China, Germany and Japan. The top import origins are the United States, China, Japan, South Korea and Germany.

Our Office
United Win Logistics Mexico (UWL MX) opened its office in August 2017. With a 25 fully dedicated staff with extensive experience in forwarding, UWL MX can provide coverage for Asia, Europe, Africa and America through the group’s office around the world. 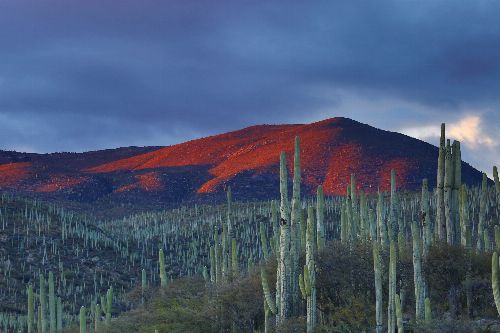