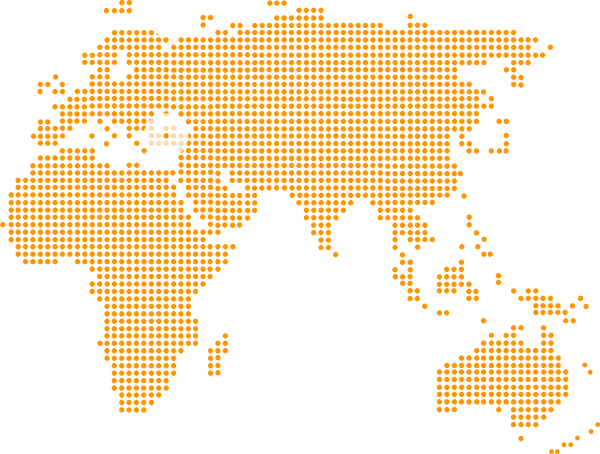 Turkey is the 28th largest export economy in the world and the 40th most complex economy according to the Economic Complexity Index. Turkey's main export markets are the EU (44.5%), Iraq, USA, Switzerland, United Arab Emirates and Iran. Imports into Turkey come from: the EU (38%), China, Russia, USA, South Korea and Iran. In 2016, Turkey exported $150B and imported $198B, resulting in a negative trade balance of $48B. In 2017 the GDP of Turkey was $2082T and its 2017 GDP per capita was $25k.

Our Office
United Win Logistics Turkey (UWL TR) opened its office in August 2016 and quickly became a main player in Turkey marine transportation. With a 25 fully dedicated staff with extensive experience in forwarding, UWL TR can provide coverage for Asia, Europe, Africa and America through the group’s office around the world.